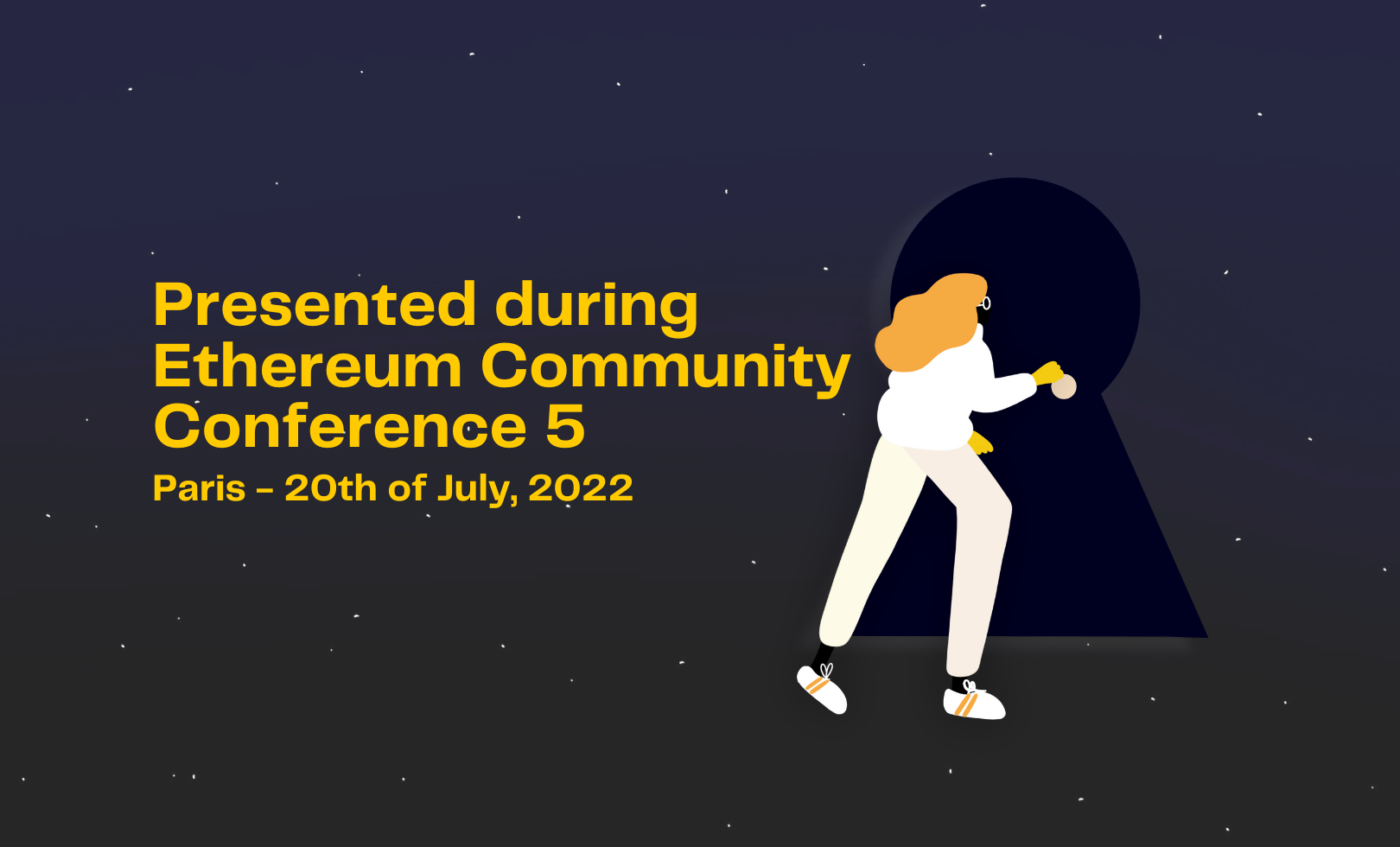 Homomorphic encryption (FHE) is a technology that enables processing data without decrypting it. This can be used to create private smart contracts on top of public, permissionless blockchains, where only specific users would be able to see the transaction data and contract states. While FHE used to be too slow to be practical, recent breakthroughs are now making this possible in the next couple of years.

Everything on a blockchain is public

How else would nodes agree on state?

‍Criminals know what you own, so they can easily target you and steal your crypto.

Governments can surveil you, even if you use multiple addresses.

Bots can front-run you, creating a hidden tax on every transaction.

ZKs offers privacy by computing off-chain, which only works for single users. This doesn’t enable private AMMs and other multi-user dapps.

Data included in transactions is encrypted and never visible to anyone.

States are updated while remaining encrypted at all times. Not even block producers can see the data.

Criminals can’t target you since they cannot see how much crypto you own.

Governments cannot surveil you since they cannot decrypt your on-chain state.

Bots cannot front-run you since they cannot see transaction data.

We need to add random noise to the encrypted data to guarantee security.

Noise grows with every operation

If the noise grows too big, it will overwrite bits of data with random ones.

Bootstrapping is a special operation that resets the noise to its nominal level.

On-chain states can be updated indefinitely

This means noise will eventually grow too big and lead to incorrect states.

That’s not the only problem though ...

TFHE is a scheme that enables fast bootstrapping and exact arbitrary computations.

TFHE is the only scheme that can support arbitrary smart contracts

Concrete is an open source framework for TFHE

Concrete can leverage accelerators such as GPUs, FPGAs, and ASICs.

For better performance and security.

FHE will be fast enough for most applications by 2025

And probably before that for smart contracts, but it might not be cheap to run until ASICs are here.

To enable multiple users to interact with each other, we need the data to be encrypted under the same FHE public key.

Dealing with encrypted inputs is tricky

Who holds the network’s private key and how can we prevent them from misusing it?

How do we handle requires on encrypted data without breaking privacy?

How to we prevent malicious users from decrypting other users’ encrypted states?

Split the secret key amongst validators such that at least 2/3 are needed for decryption.

Generate and distribute pieces of the secret key to each validator.

Each validator then does a partial decryption (or keyswitch).

The partial decryptions are aggregated to yield the full decrypted value.

Note: Needs a fixed number of validators such as in DPoS, NPoS, etc..

Requires need to be decrypted at execution time to validate transactions.

Validator 1 optimistically executes and proposes a block, but does not participate in threshold decryption.

Other validators optimistically execute and validate the block, then do a threshold decryption of the requires, keyswitches, etc.

If there is threshold consensus, the failed transactions are removed and the finalized block appended to the blockchain.

Users need to submit a proof that they know the value of the encrypted inputs.

Users encrypt the transaction inputs they want to keep secret.

They then generate a zero-knowledge proof to show they know the inputs.

Validators then check the input proofs before executing transactions.

Generate a proof of correctness for an FHE execution to avoid redundant execution.

With provable FHE correctness, we can create FHE L2s for Ethereum and others.

Make FHE fast to execute for block producers and cheap to verify for validators.

Dr Rand Hindi is the CEO at Zama and an investor in 30+ companies across privacy, AI, blockchain, medtech and psychedelics. 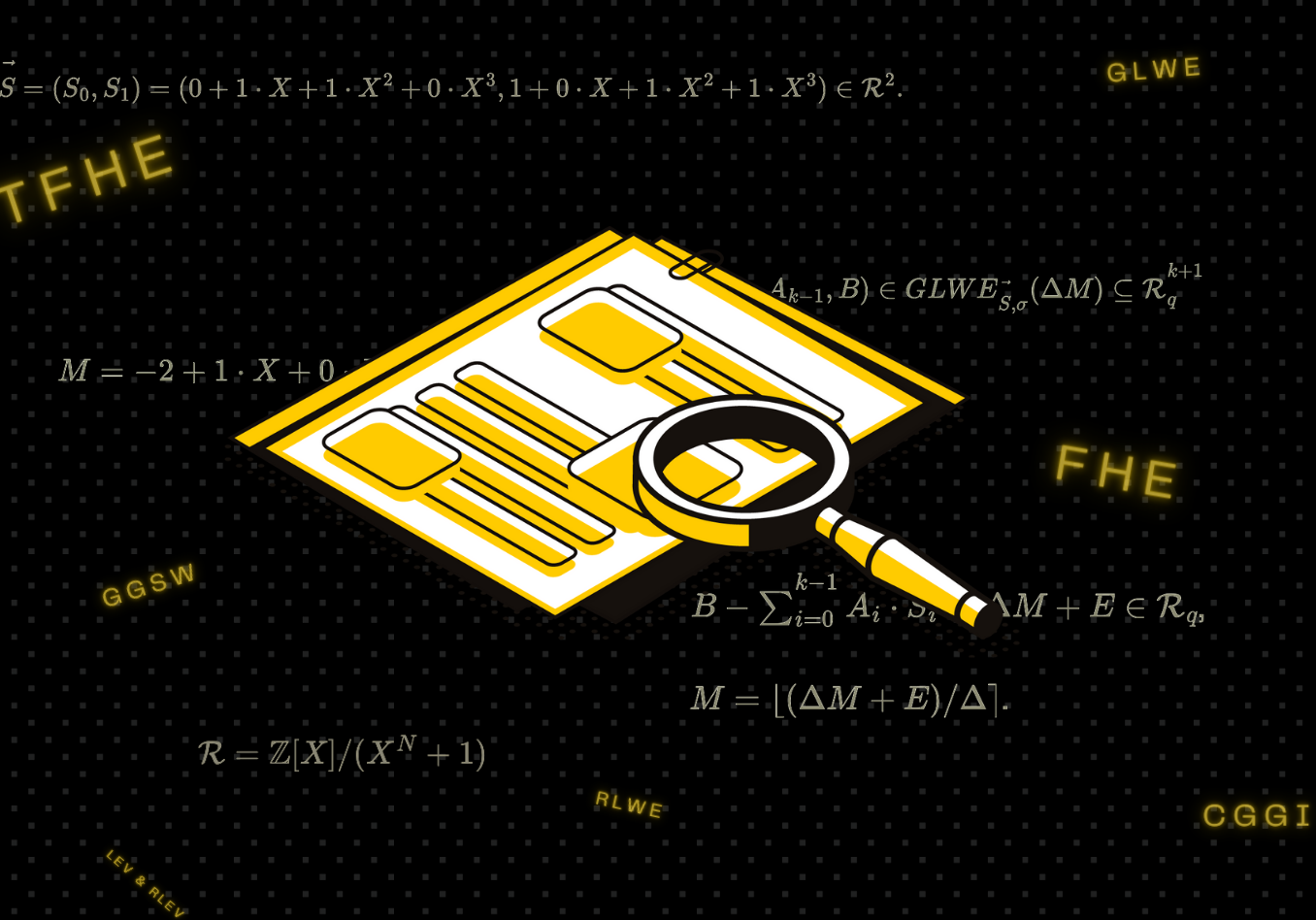 This blog post is part of a series of posts dedicated to the Fully Homomorphic Encryption scheme called TFHE by Ilaria Chillotti. 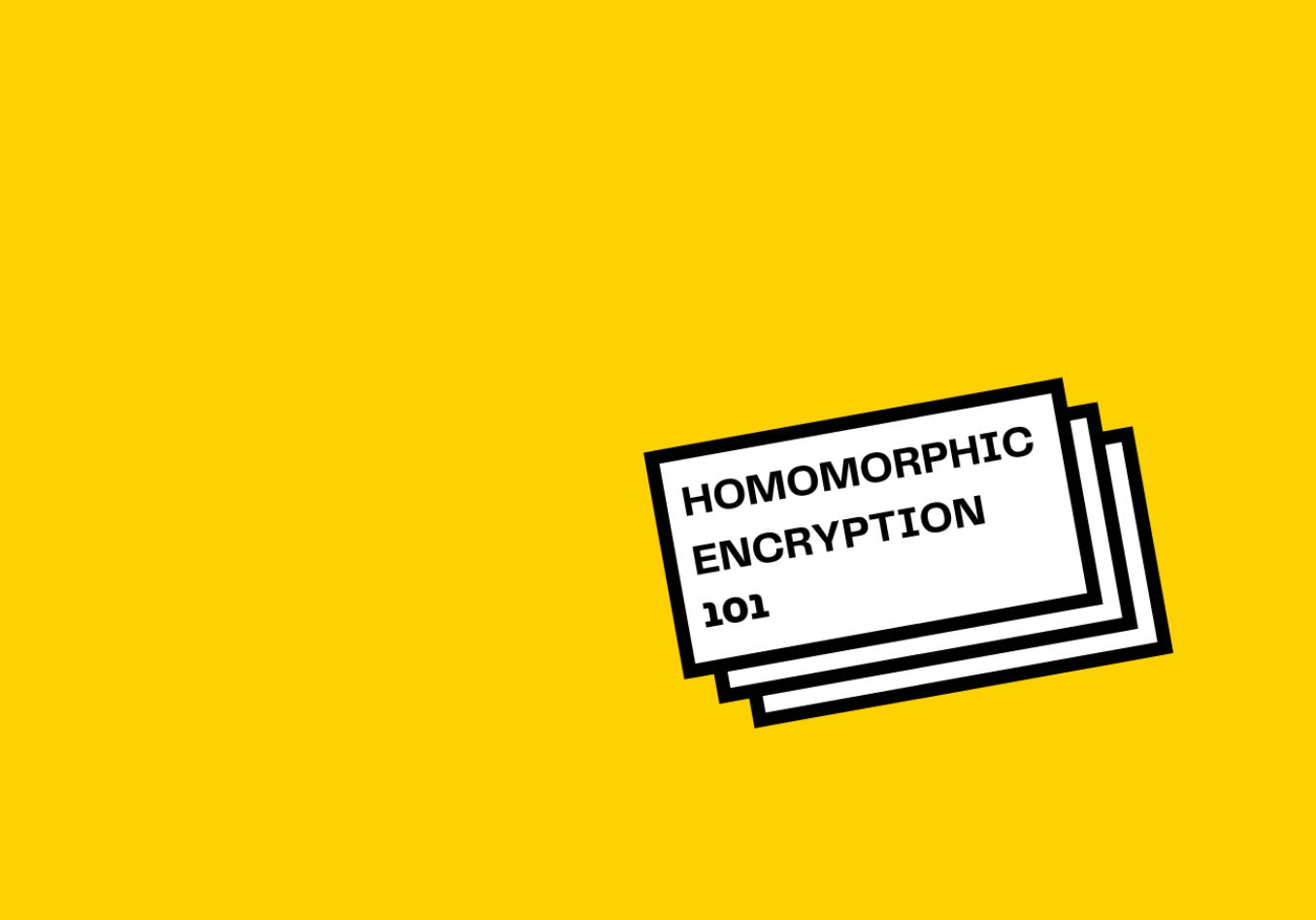 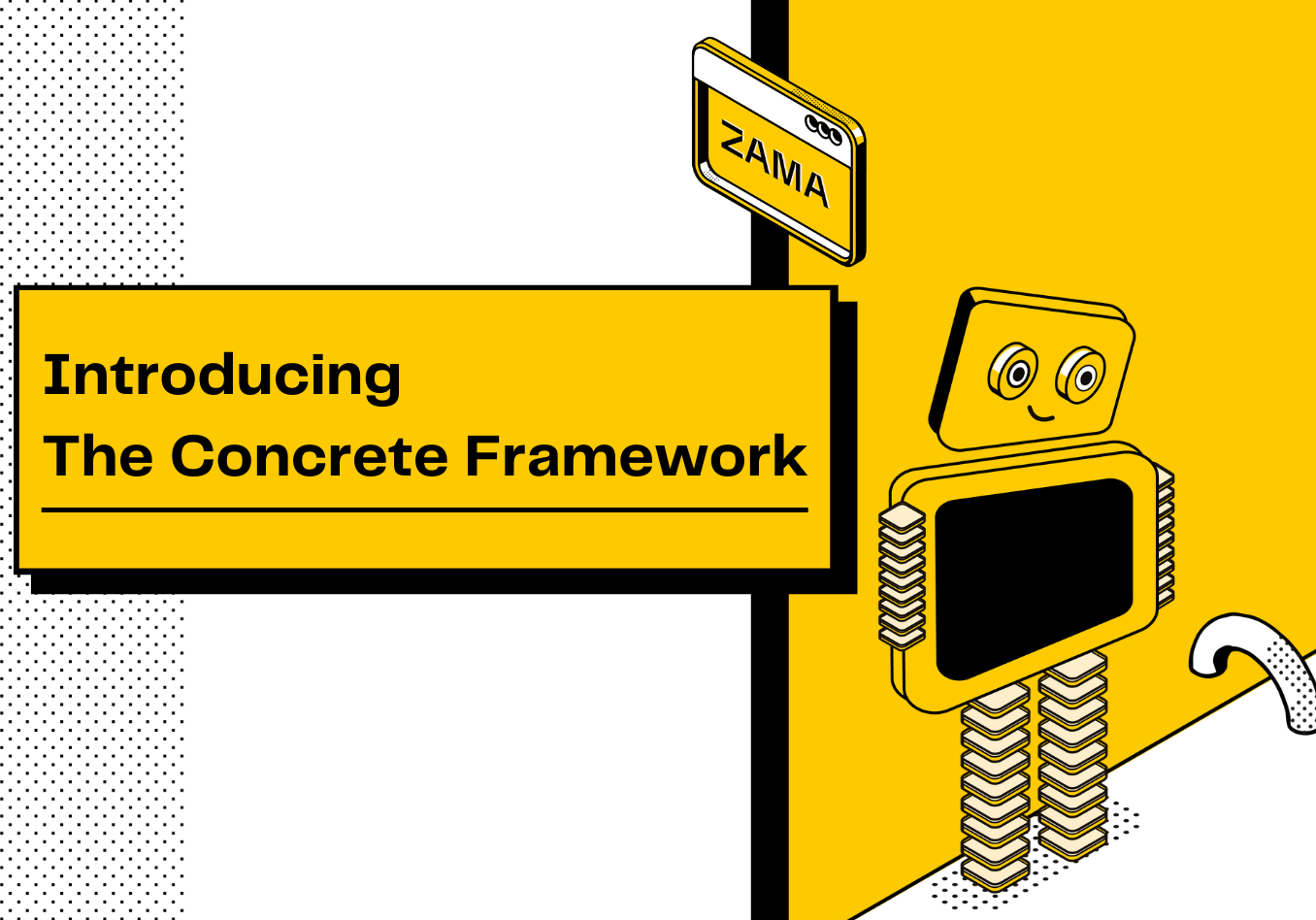