By
Benoit Chevallier-Mames
Published on:
January 11, 2023
in
Announcement

Today, Zama announced the release of a new version of Concrete-ML. Some exciting new features such as fast, high-precision linear models and support for 16-bit accumulators for both built-in and custom neural nets have been added. There are also complete tutorials showing that 16-bit wide encrypted values provide a huge boost to deep neural networks on computer vision datasets.

Fast, high-precision built-in linear models. Linear models work by performing a linear combination of parameters and inputs, and in their generalized variants (GLM), also apply a non-linear link function such as log or logit. Applying the non-linear link function on the client side allows the encrypted inference to avoid the heavy computation of programmable bootstrappings (PBS). In this release, all Concrete-ML linear models have been optimized to perform only linear computations on encrypted data. Using improvements from the Concrete stack, this allows execution with arbitrarily high precision (more than 30 bits) and very low latency (usually 10 milliseconds depending on the model), as can be seen in this tutorial.

Large accumulators for neural networks (16-bits). Support for 16-bit encrypted values in Concrete-ML has been added, which helps vastly improve the accuracy of neural networks and allows them to tackle more complex tasks. Both built-in and custom neural networks can use this new feature. In this tutorial, MNIST images are classified with high accuracy, with easy-to-use, built-in neural nets, without requiring any understanding of quantization.

Better simulation and debugging features. FHE simulation allows the user to evaluate the performance of a model in FHE, without running slow FHE computations on their (potentially large) test dataset.  Our implementation is exact, in the sense that it can be simulated on cleartext data with perfectly identical results. Since PBS operations have a small, configurable error probability, the ability to simulate PBS errors has been added to the Virtual Library. The accuracy of a model obtained with cleartext simulation is identical to the accuracy obtained in the FHE-powered version. Furthermore, to give information about the compiled FHE circuit and its cryptographic parameters, you can now obtain more detailed information from the compiler and its optimizer.

Concrete-ML live demo.  The first-ever Hugging Face Space for Concrete-ML was released this quarter, showing how to analyze short encrypted texts and infer sentiment polarity. This demo allows you to see FHE working in real time and comes along with a blog post explaining how it works under the hood.
‍ 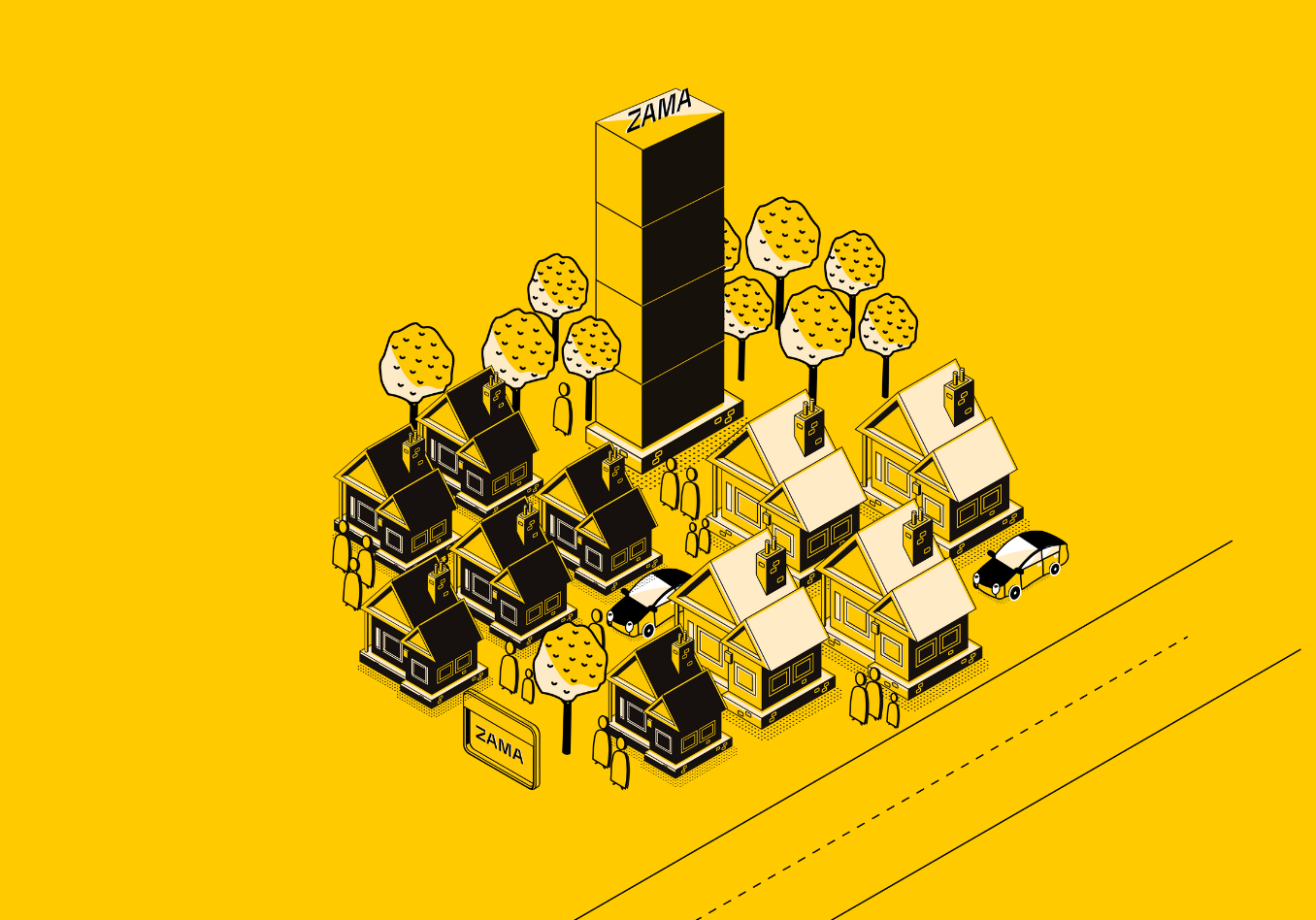 With these releases, Zama continues to build its suite of products to make fully homomorphic encryption accessible, easy, and fast 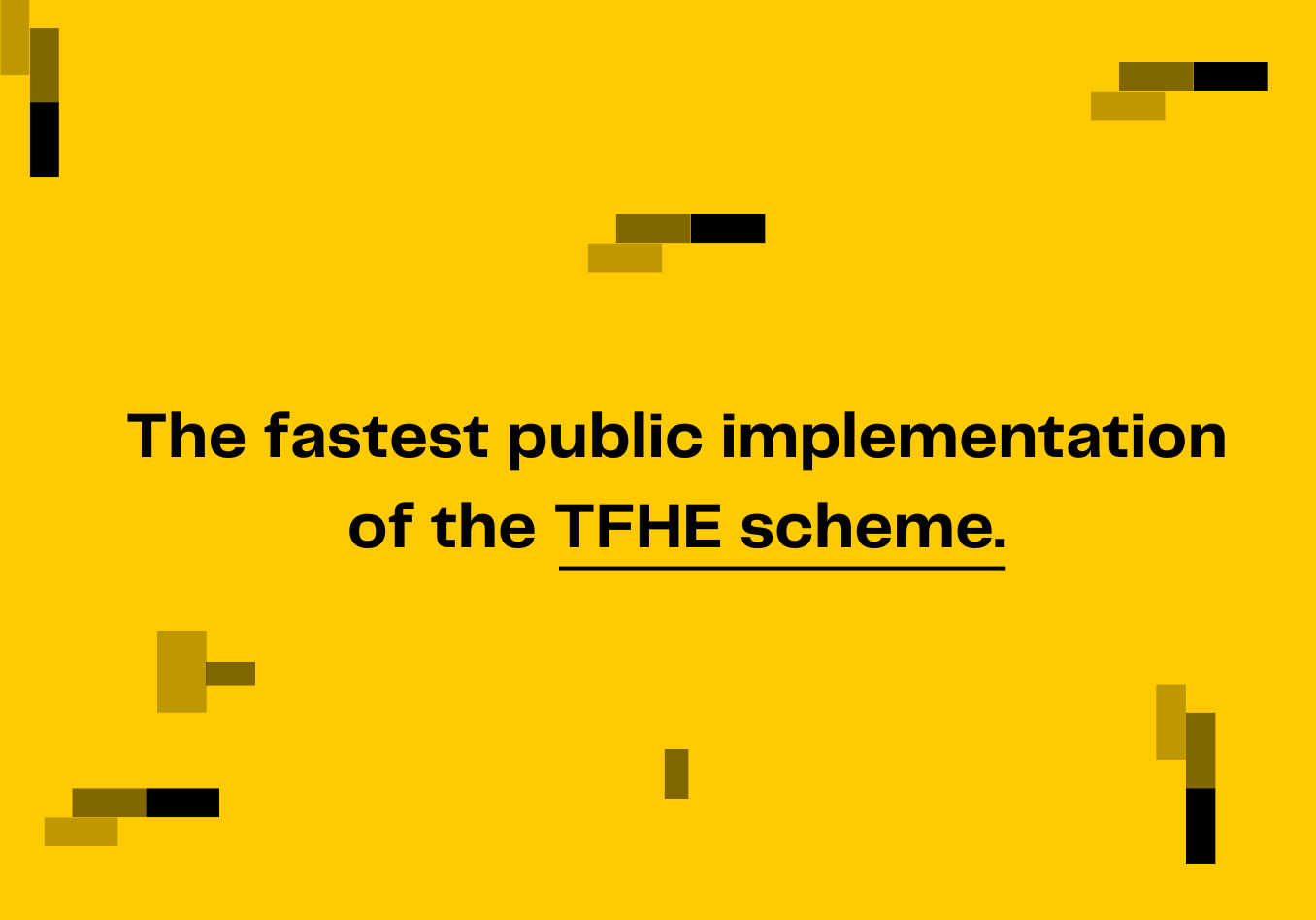 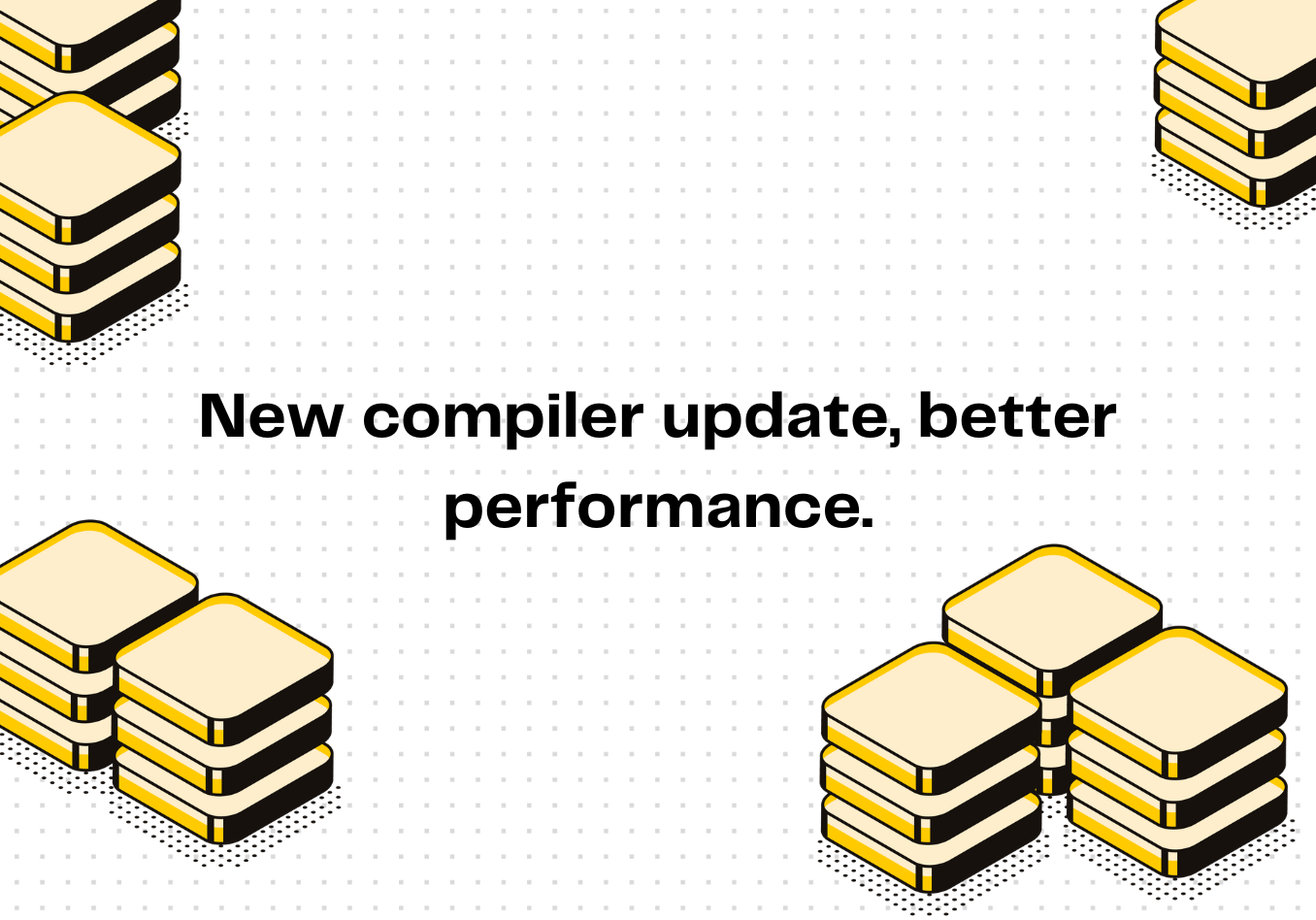