Today, we are announcing the release of Concrete-core V1.0.0-beta, getting one step closer towards the 1.0.0 release. This beta version introduces:

New public engines and entities, implemented in the Core backend, in particular:

In this post, we are introducing the new fixture and test crates. Check our tutorial to see how to set up the testing of a new backend implementation!

Simplifying the testing of new accelerators and backend implementations

The fixture and test crates are built to support any backend. To this purpose, the sampling and testing of engines is split into several steps:

These two new libraries, in addition to the existing crate dedicated to benchmarking, enable you to quickly test and compare the performance of a new implementation with the available implementations. It is now simpler than ever to deliver hardware acceleration for FHE.

With this beta version of the 1.0.0 version of Concrete-core, we’re supporting more cryptographic operations in the Core backend, and a new testing facility to ease the integration of hardware accelerations. It is now easier than ever to add new implementations and accelerations into Concrete-core. If you’d like to be part of this adventure, check out our tutorials and start a pull request! 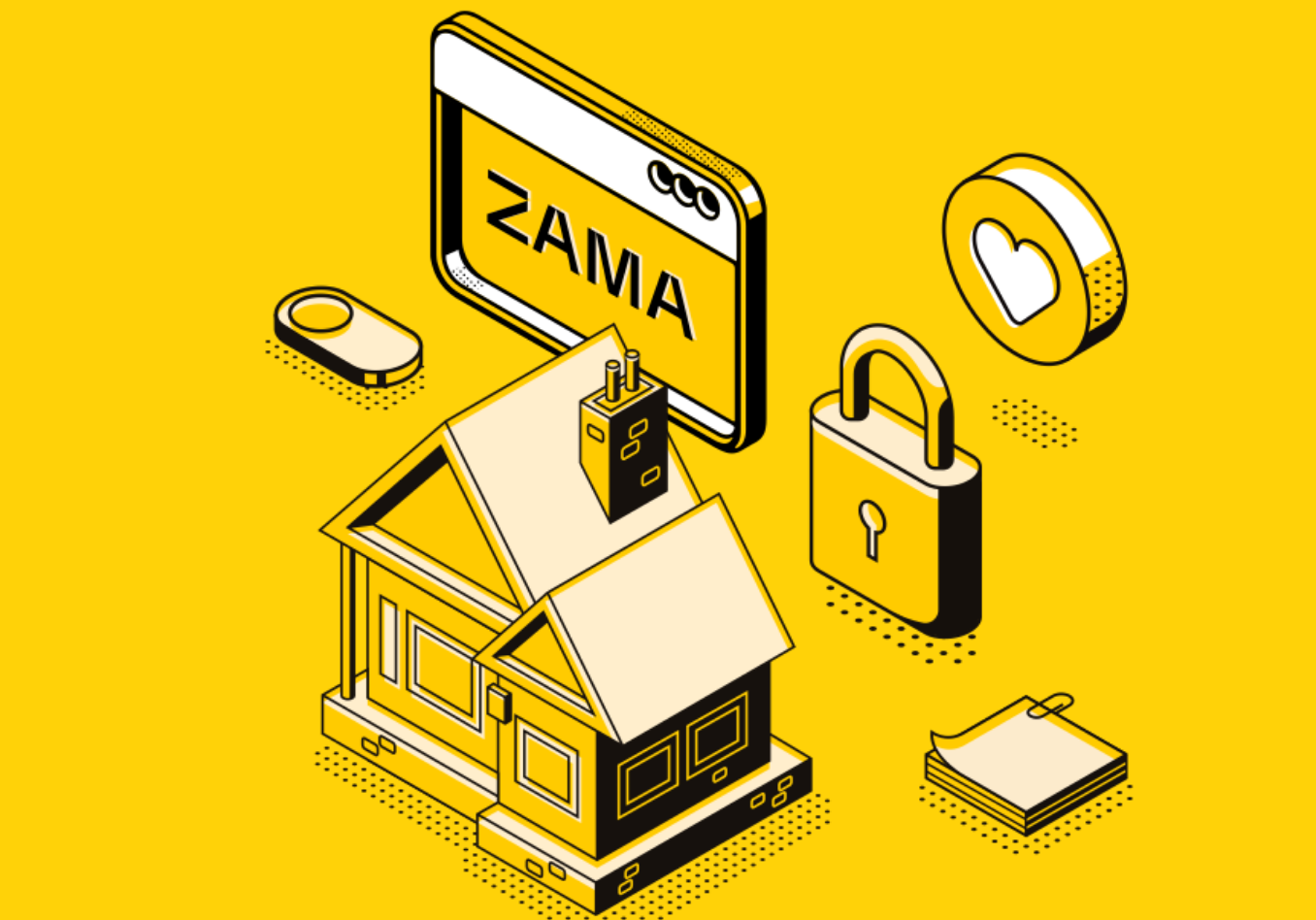 We are announcing the release a new product, Concrete ML, alongside new features for Concrete Numpy and Concrete Core. 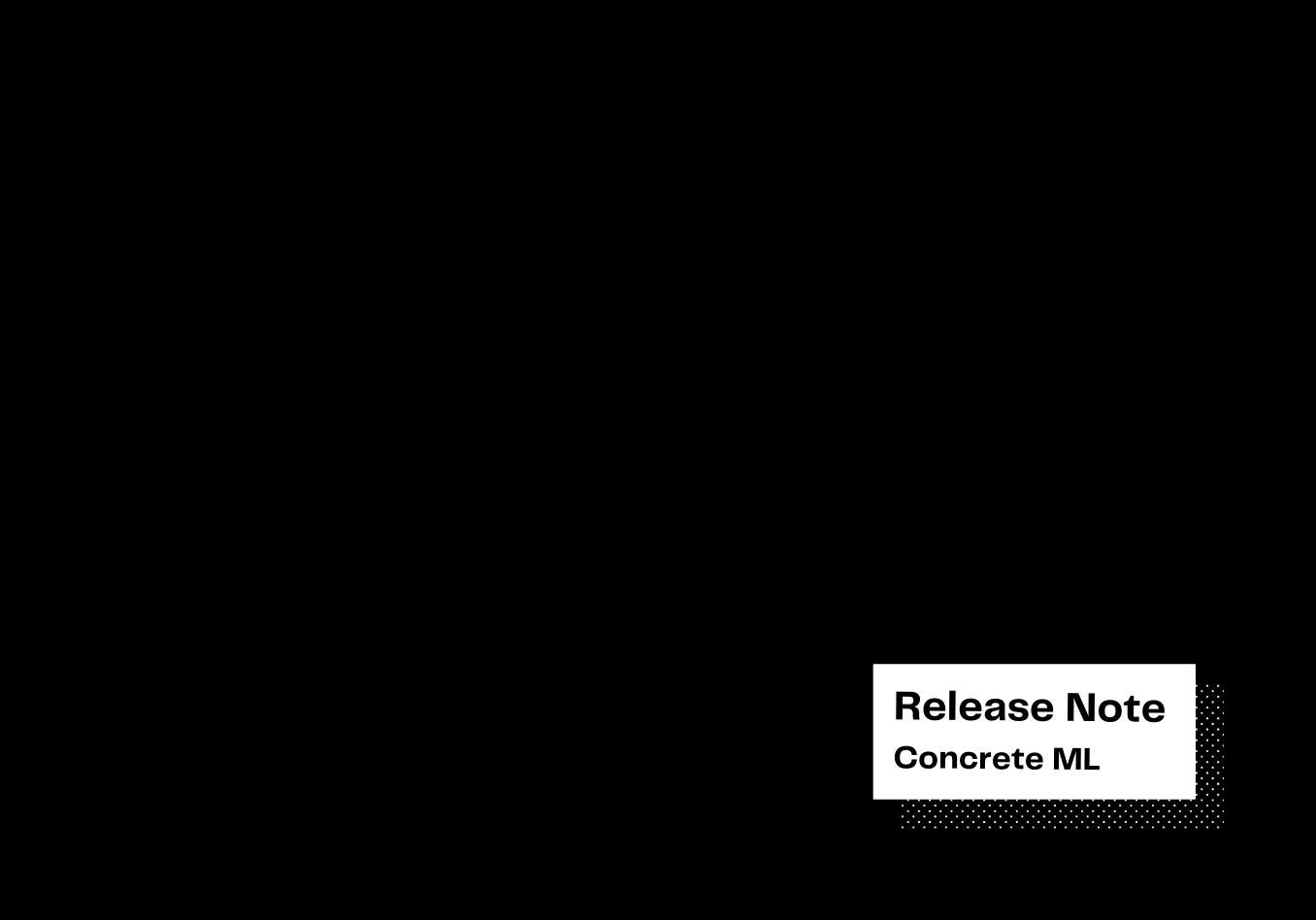 We are announcing the release of Concrete ML as a public alpha. The package is built on top of Concrete Numpy. 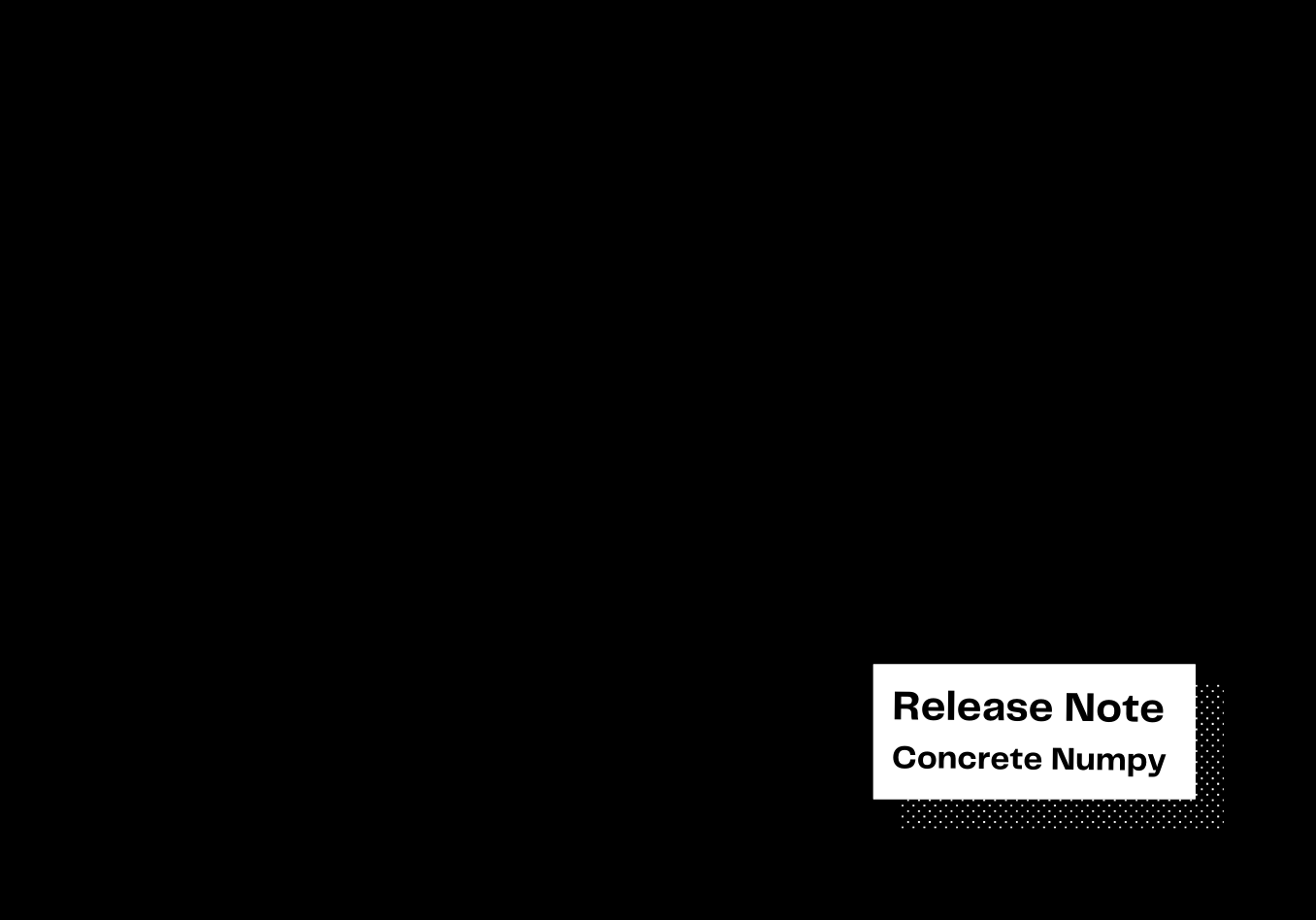 We are announcing the release of a new version of Concrete Numpy, adding many new features.